PCC3 | Factory Seconds new single could be "the best debut single of the year so far from a British indie band". 29 March 2017 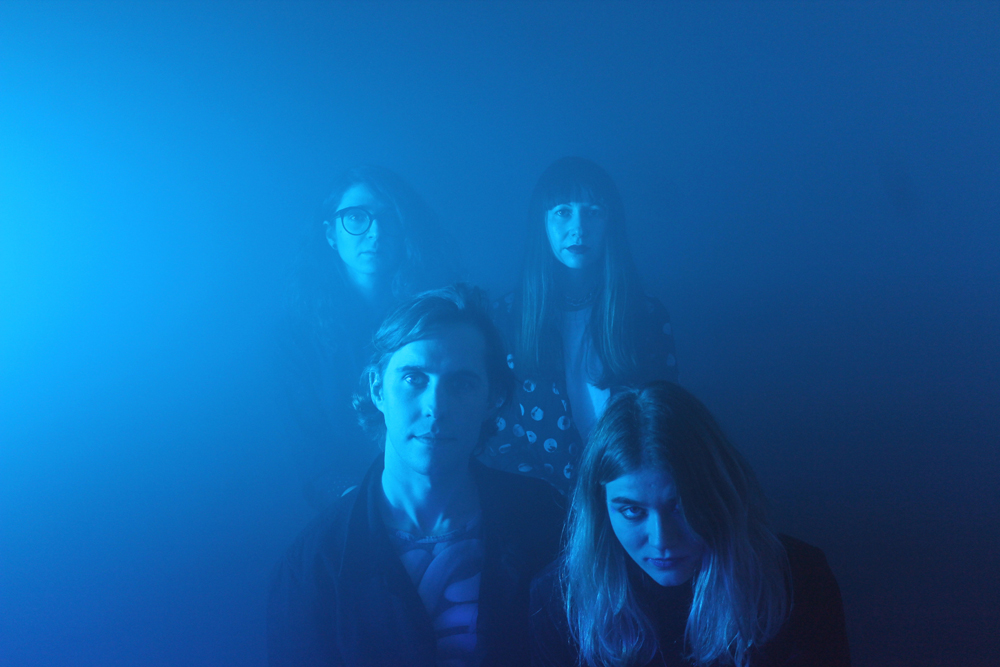 Part three of our Postcard singles club and we're delighted to introduce Factory Seconds, a four piece new wave band from London inspired by the likes of The Cure, New Order, The Feelies and Galaxie 500. Taking their name from factory in which they rehearse, Caught in the Layers is their first official offering and is due out on March 31st 2017.

I was I recovering from a bit of a mental breakdown and was starting to feel well enough to channel my energy into writing music again and this was one of the first songs I wrote. I’ve only been in angry punk bands until now so this is by far the most ‘pop’ song I’ve written as well as being the most personal. It was almost like the mental breakdown was supposed to happen to soften me up a bit…perhaps.

The song was recorded by the band in their studio and mixed by friends Angus and Oliver of the Death of Pop who share the space. The decision to keep this process within their ‘factory’ community was intentional one - owing to the feeling that the intimacy of the track was better captured amongst friends and giving them time to perfect their sound.

Here are a few other things other people have said about the single:

"A brilliant slice of anthemic shoegaze/dream-pop." - The National Student